PRIVATIZATION OF THE HOTEL AND PERSONALIZED EVENT

According to your needs, the Palais will transfrom itself for a custom made event.

A peaceful place for actors…

Whatever the event, the Palais Masandoïa hotel can be transformed and converted according to your wishes and offer you personalized services.

For example, many movies have been filmed at the hotel in the past years.

From March to April 2014, the hotel welcomed the crew of The White Knights, by Joachim Lafosse. The hotel was rented in its entirety so that actors Vincent Lindon, Louise Bourgoing, Valerie Donzelli and the rest of the filming team could enjoy a quiet and intimate stay.

Later the same year, we hosted the crew of The New Adventures of Aladin. Lead actor Kev Adams, director Arthur Bensaquen and the film’s producer enjoyed a private weeklong stay with full room and board.

In June 2015, the hotel welcomed the crew from the American movie Billy Lynn’s Long Halftime Walk, directed by Oscar winner Ang Lee. The actors, including Vin Diesel, and the producers (Sony) were guests at the hotel for two weeks.

Lastly, in May 2016, the French film “La promesse de l’aube”, featuring Charlotte Gainsbourg, was filmed at the hotel, which was rented in its entirety for one week.

We are now accustomed to working hand in hand with production companies to ensure logistics and answer the needs of actors and filming crew.

On each of these occasions, The Palais Masandoïa hotel and its team were given a chance to shine and to demonstrate creativity and flexibility. 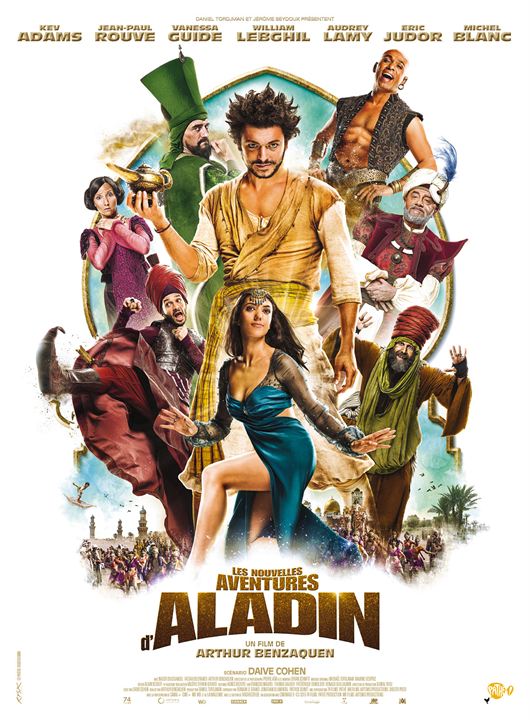 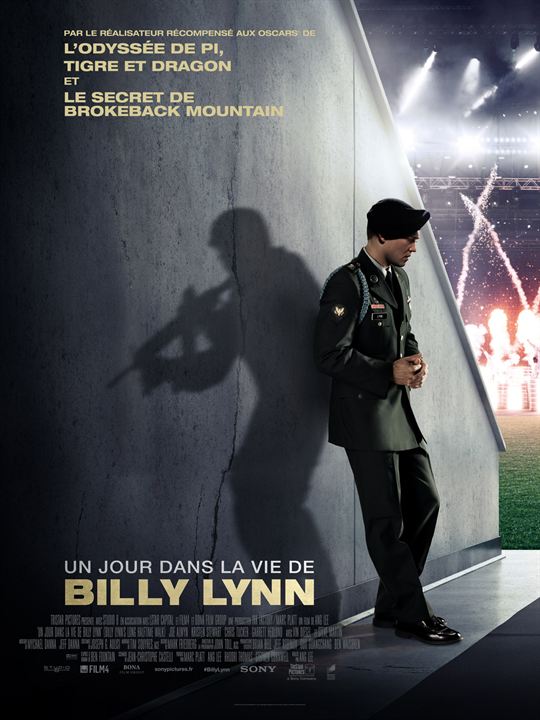 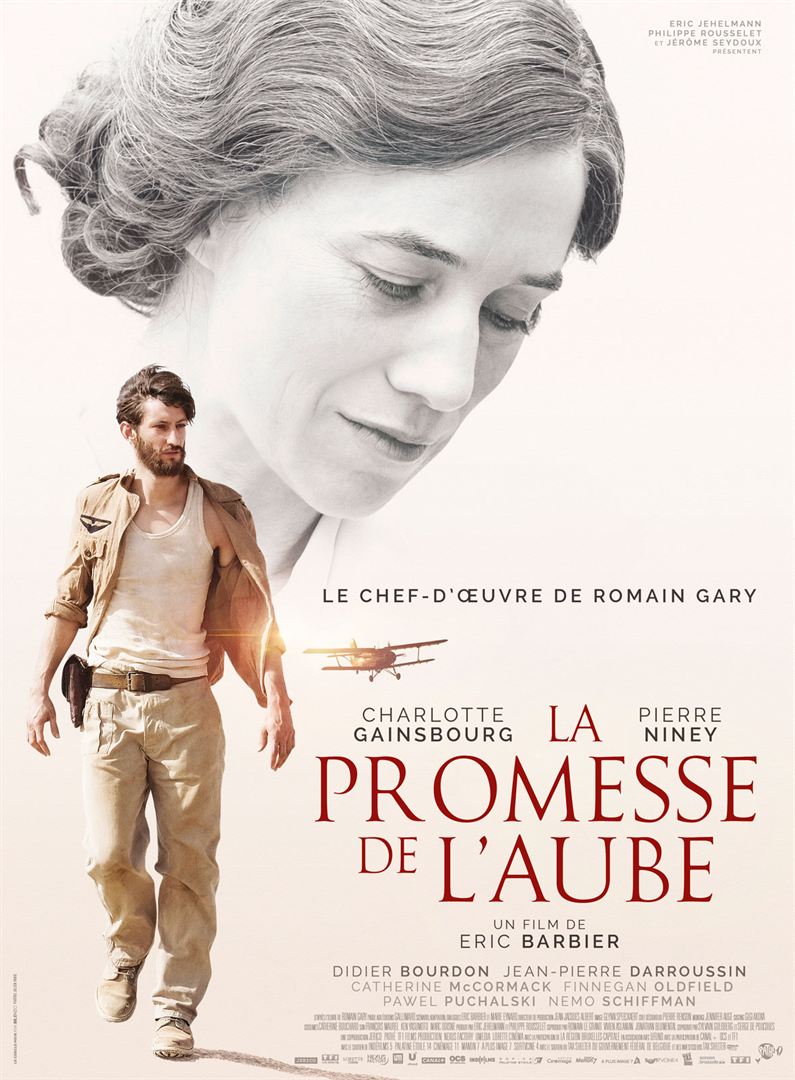 During the filming of Billy Lynn’s Long Halftime Walk in 2015 the hotel pool was transformed into a screening room where producers could watch scenes filmed earlier that day.

During that time, the spa was also converted into a fitness room. The equipment was flown to the hotel at the request of the production team specifically so that actor Vin Diesel could continue his training sessions.

The hotel offices were once converted into an editing room to allow technicians to work on the movie around the clock.

Cocktail receptions were organized daily during the filming of each of those movies. On one of those special occasions, the hotel was even prepared to host 100 guests.

A PARADISE FOR FAMILIES

Since the filming of The White Knight took several weeks, the actors brought their children to hotel during summer break. The hotel team set up an immense tent in the garden for the children to sleep in.

We also transformed part of the bar into a small theatre so the kids could enjoy movies.

The Masandoïa Hotel also knows how to celebrate and once organized a special New Year’s Eve diner party. The menu was created by a Moroccan chef and featured foie gras imported from France, oysters and salmon.

During the Salon International des Dattes (International Date Fair) at the end of October, the hotel organized a private evening catered by a Moroccan chef.

Feel like some sushis? The hotel can make that happen!

The Palais Masandoïa hotel can also organize DJ nights with full bar amidst sand dunes complete with bonfires. Experience an unforgettable night dancing under the stars to sound of live Berber music and funky electro-house beats.The hotel is responsible for transporting guests to and from the party’s secret location. After a night of partying enjoy a delicious brunch in the middle of a desert oasis.

During such festive evenings, the transfer of the guests to the place kept confidential is taken care of, as well as their return to the hotel at the desired time.

Always feel free to communicate your wishes. Everything is possible at the Palais Masandoïa hotel; the only limit is your imagination.